Primarily, the reason you want to stay in a location like Tiracol, or specifically, in a hotel like the Fort Tiracol, is because you do not want to rub shoulders with the world and its wife in the rest of Goa. But that does not mean you stay away from finding a strip of white, sandy paradise away from the hustle and bustle away from the ever encroaching public, hidden away in its own perfect corner. And it’s even better if there’s more to the beach – a fort perhaps? Or a temple? Presenting – the Redi beach in Maharashtra – a stone’s throw away from the Fort Tiracol hotel.

Fringed on one side by coconut and palm trees and on the other, clear blue water of the Arabian Sea, the Redi beach is a virginal stretch of soft sand. It is the last beach in Maharashtra, bordering with Tiracol in Goa. It is known also as Paradise Beach – and with good reason too – the beach has its own little lagoon, a clean stretch of sandy peninsula and a fort in ruins. And on most days, aside from a few coconut and water vendors, the beach is pretty much deserted. Those in the know have, for years, brought their own beer and food for a lazy day by the sea, and the lagoon is a favorite for those who want to spend some time in the water. The perfect spot for you to set up your own beach umbrella, open that six pack and settling down with a book on the gorgeous beach. 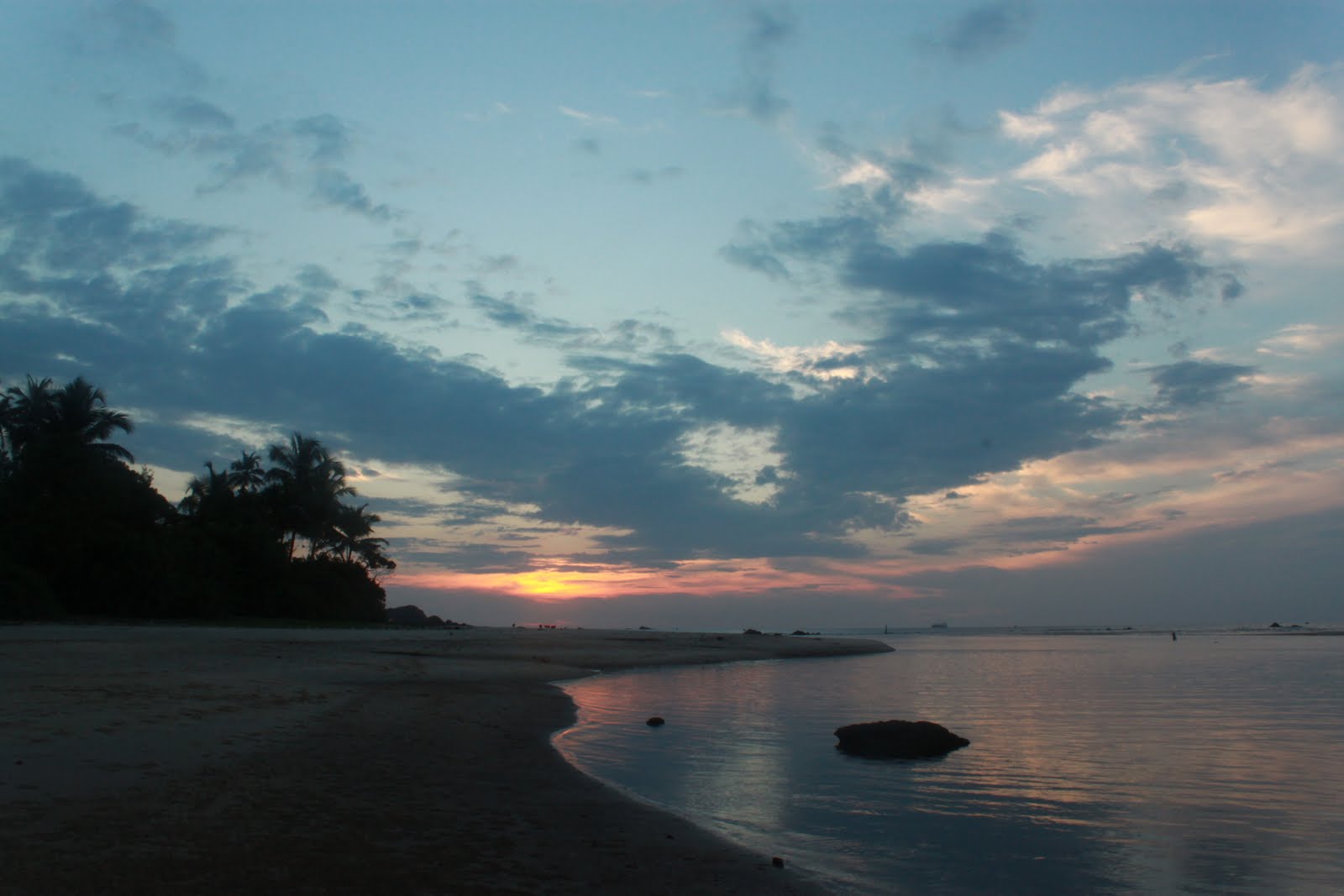 Very close to the beach is a temple built to house a massive statue of Lord Ganesha. The six-feet tall idol was excavated during mining operations in the area in 1976 after a local claimed he had dreamed of the statue buried in the mines. The Rat vahana idol of the unusual two-armed Ganapati idol was dug out two months later. Both statues have since been given a fresh coat of paint and have become the centre of religious fervour in the area. Outside the temple you’ll find everything you need for an offering – little garlands of orange and white, coconuts, bananas and little packets of sweets for the god. The chatty women selling these will tell you that the idol is growing a little every year, and whether you believe it or not is entirely a matter of faith! 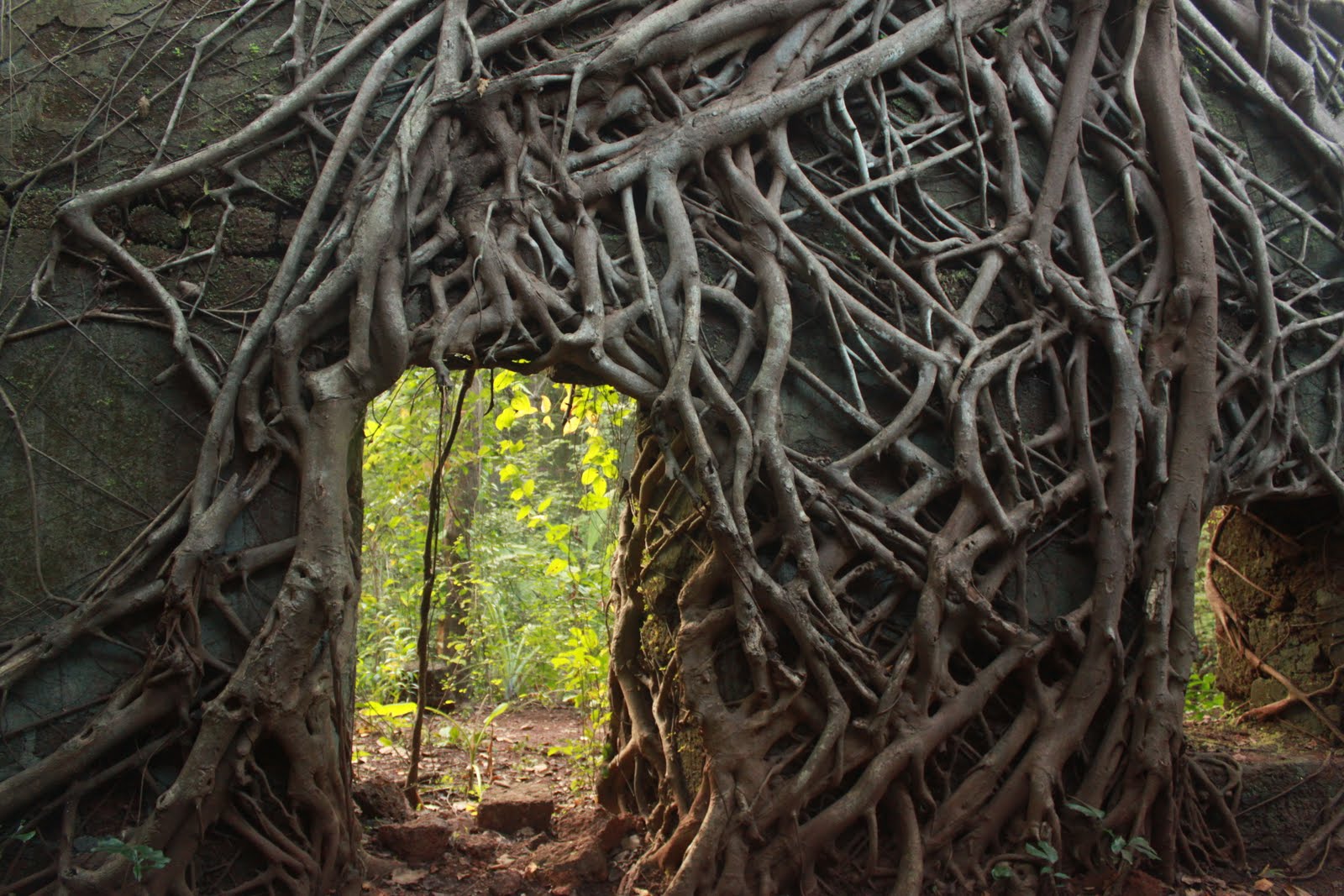 If you are not religiously inclined, head on to the Yeshvantgad fort. Hidden away behind trees, the fort was built as a lookout bastion by the Marathas in the sixteenth century and changed hands a few times, before finally being taken over by the British. The insides of the fort are magnificently overgrown – and trees have sprouted from every nook and cranny to take over entire walls. Some relics of the original fortification remain, as does a little sculpture of Ganapati built into a little nook in the fort walls, largely taken over by moss. No one really comes here so you get to explore the fort, and the sweeping views some parts of it offer, entirely at your own pace. Just keep an eye out though – there are multiple little snake holes and the huge pile of leaves in some parts of thefort may not be very safe. 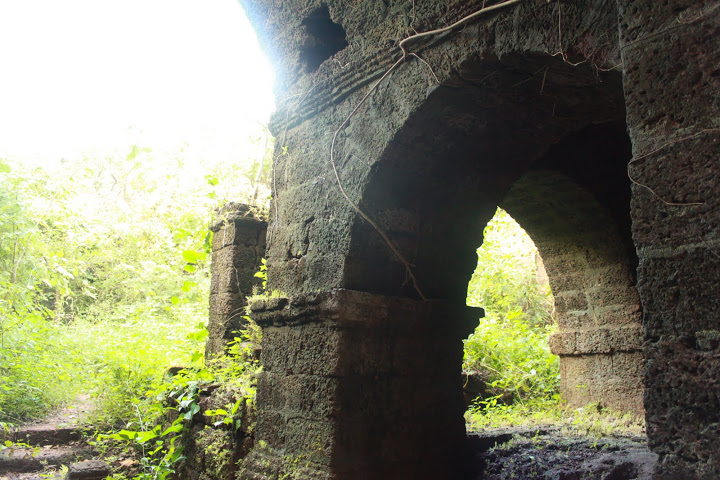 A visit to Redi will take up half the day, if you really want to explore the place. The beach itself is too alluring to leave early, and the fort is fascinating to explore. The Ganapati temple, in addition to multiple other temples in the area also take up a fair amount of time. Pack water and a little lunch for your picnic at the beach, because you won’t find anything on sale there. So there – have yourself a little offbeat getaway at the quiet yet magnificent Redi beach on your next trip to the Hotel Fort Tiracol. 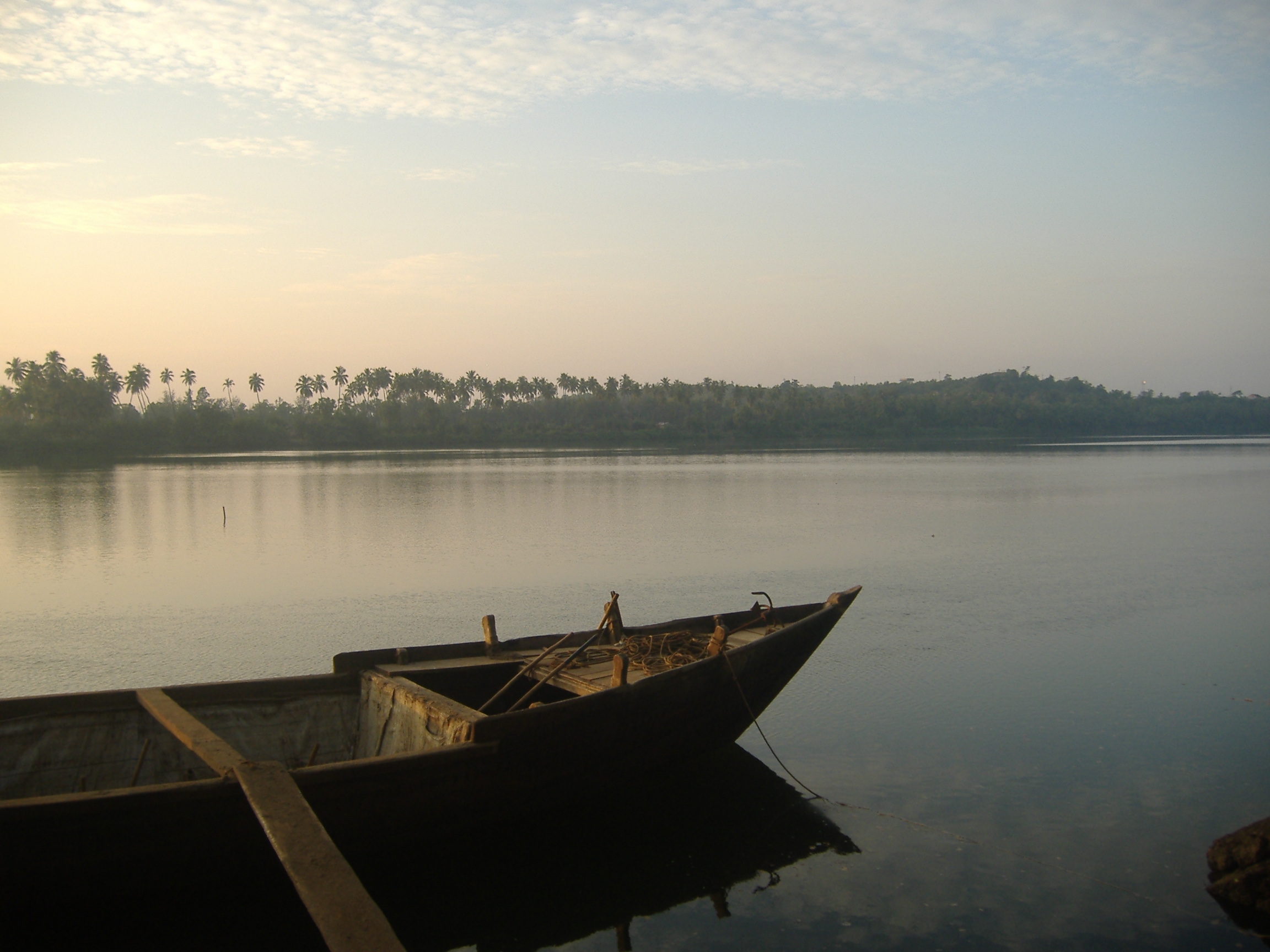