We are delighted to offer you a very large diverse selection of Service throughout your stay at our Hotel. 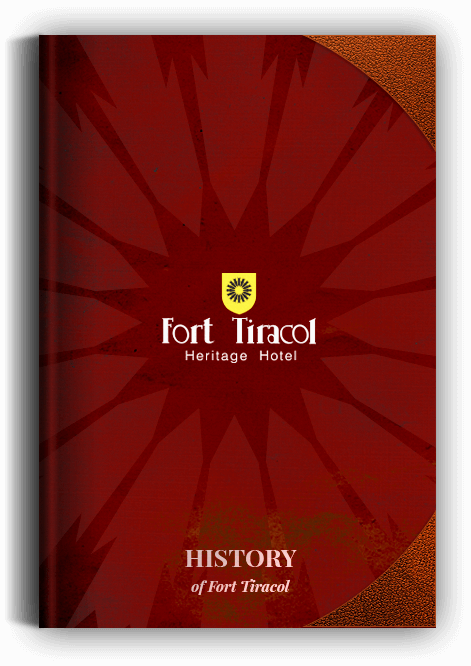 FORT OF TEREKHOL DIAMOND AT THE HEAD OF GOA

By Sanjeev V Sardesai – HANDS-ON-HISTORIANS (Excerpted based on – (1) Purabhilekh Puratatv, the magazine of Directorate of Archives; (2) Fortresses & Forts of Goa by Dr. P. P. Shirodkar; (3) The Parish Churches of Goa by Jose Lourenco)

The territory, which is situated well within the tropics and flaked by the Arabian Sea to the west and the Western Ghats (Sahyadri) rising to an average height of 12 km to the east. It has tropical-maritime and monsoon type of climate, with profound orographic influence. Accordingly the climate is moist throughout the year. Other features of the climate are the regular and sufficient rainfall 320 cm during the southwest monsoon season, mainly from June to September. The climate is generally pleasant. Discomfort may be felt in the absence of wind particularly during pre-monsoon and post-monsoon months.
Due to proximity of the seas, the territory is generally humid, with a further rise in humidity during the monsoon weather. Even in summer the relative humidity is above 60 percent. Temperature variation throughout the seasons are also slight. May is the relatively warmest month when the mean daily temperature is around 30 degrees Celsius and January the coolest with mean daily temperature at lightly lower value of about 25 degrees C. Along the coast the maximum temperature recorded rarely goes beyond 37 degrees C.