Feni The brew of Goa

It’s one of those must-do things when you visit Goa. Taking a sip of the local brew always gets you into the right spirit for the ideal tropical holiday. Feni Goa is one of those characteristic things that spring to mind when one thinks of Goa – the smell of good life, the taste of vigour, and warmth of hospitality as it spreads across the state from Tiracol to Palolem. 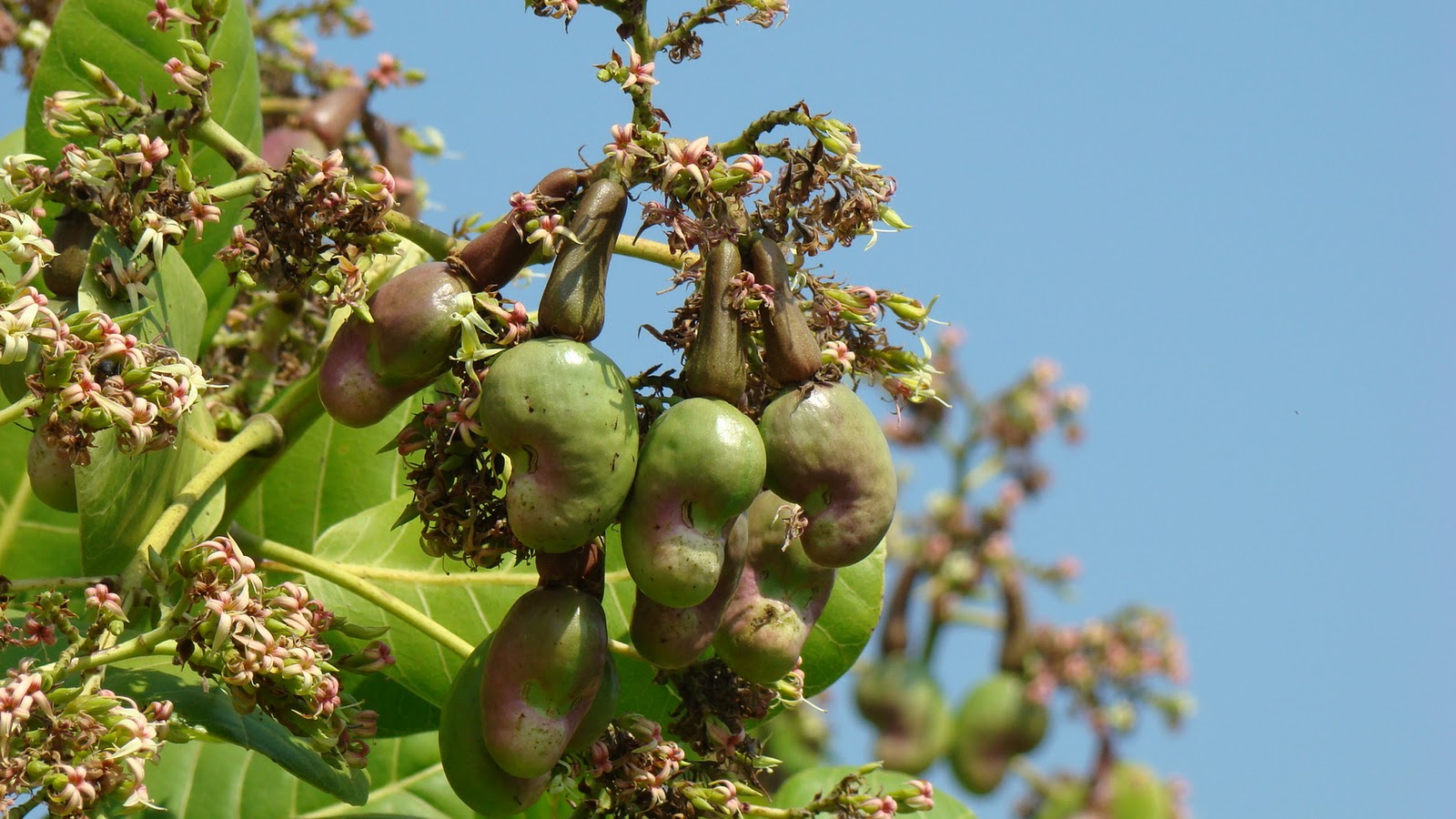 But feni is more than just the local fiery brew. It’s a tale of a journey across the world and the promise of fun. Cashew feni is more famous than its coconut counterpart, giving off a rich aroma and taste. It is loved by many and finds its way into the well-stocked bars of many luxury hotels in Goa.

The birth of cashew feni began not in Goa but in Brazil, from where Portuguese colonisers brought the plant across the turbulent seas to India. It survived the journey and flourished, such that the hilly regions 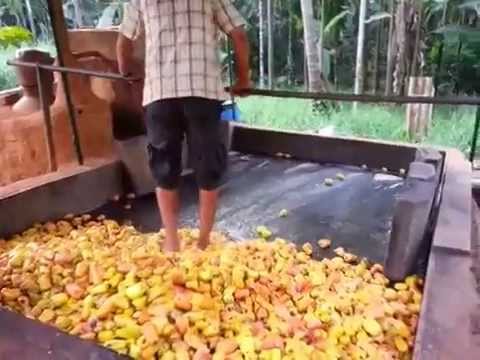 from Tiracol in the north to Patnem in the south are filled with the juicy cashew ‘apple’ showing themselves in all their sunny glory in late February and March.

The ‘apple’ is rarely eaten as a fruit, but more often crushed to produce a sweet juice locally called neero. Left in the heat of summer, it ferments quickly and can turn into a heady brew. Cashew apples are usually left on the trees to ripen naturally and fall off. Early in the morning, when it’s still dark, cashew pickers try to beat the neighbourhood pigs to the plantation to collect the fallen fruit and return it to the colmbi, a rock-cut basin where they will be stomped by foot.

The fresh neero is placed in a kodem, a large earthen pot sunk halfway into the ground, where it ferments naturally over a few days. The fermented liquid then goes into a bhann where it is boiled and the vapours collected in another earthen pot called the launi. Cold water is continuously poured over the launi to avoid it cracking from the heat. Traditionally, feni is distilled three times but is often thought to be too strong. Double distilled neero is sold as feni across the state. 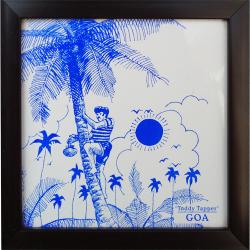 A similar process is followed to make coconut feni. Toddy tappers or renders, now a fast declining profession in Goa, shimmy up trees to collect the sap from the bud of the flowers ofthe palm tree. Readying the tree to collect the sap is itself a tedious job, with the render having to delicately slice the bud every alternate day until the toddy is ready to be harvested.

A clay pot is placed over the bud to store the toddy until it is collected each morning and evening. It is then left to ferment on its own in a monn or clay pot. The rest of the process of making t

he feni is much the same way as is followed for making feni from cashews.

Bhattis or stills are a common sight in coconut and cashew plantations in Goa, although palm feni is more popular in the south. Both have found their way into cuisine and offer a unique flavour to Portuguese food in Goa.