This is a country where history and modernity are juxtaposed as if by stray thought. Heritage hotels in India are where the past and present are married in perfect harmony. It is here that the visitor is introduced to the glorious times that made this nation what it is today.

Many of these old-world luxury hotels in India are grand resorts that tell tales of royal legacies, others are boutique hotels that were once home to stately families, yet others were earlier forts that command stunning views and whispered rumors of battle clashes.

We’ve picked five of the top heritage hotels in India

It is hard to imagine that erstwhile owner Raja Rajinder Singh tried to get rid of this majestic palace for 40 years without success. Built in 1464, the hotel – initially home to the famous Rajput king Prithviraj Chauhan – has seven wings spread over six acres that ascend the hillside in 12 levels. Its location affords a splendid view of the surrounding village. The rooms and suites, all named differently, vary in size and have incorporated much of the original architecture into the design. Neemrana Fort Palace is one of the most well-known luxury hotels in India. 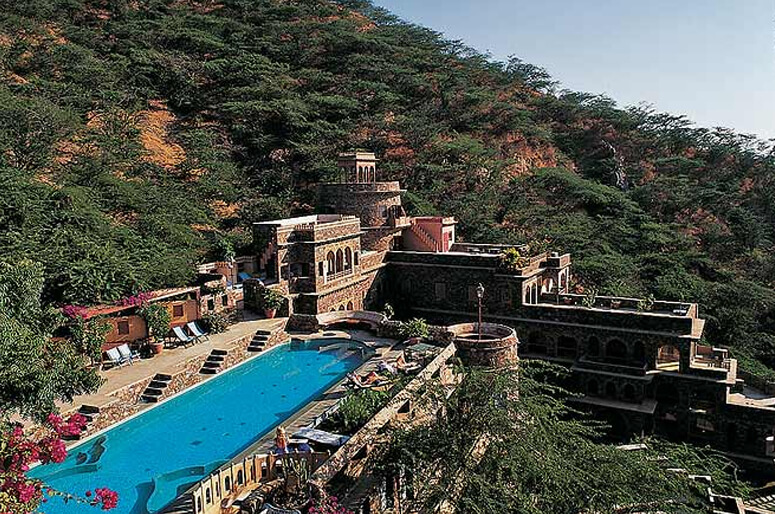 Chapslee Estate has changed many hands since it came up in 1835 for one Doctor Blake, a surgeon in the British East India Company. Much of the décor at this boutique hotel has been handed down the ages, brought in from around the world. The fragility and pricelessness of its velvets and antique vanities offer a reverence for the past. A single dining room caters to the six suites, even as the presence of a barber shop, card room and croquet lawn take you back into the colonial past. 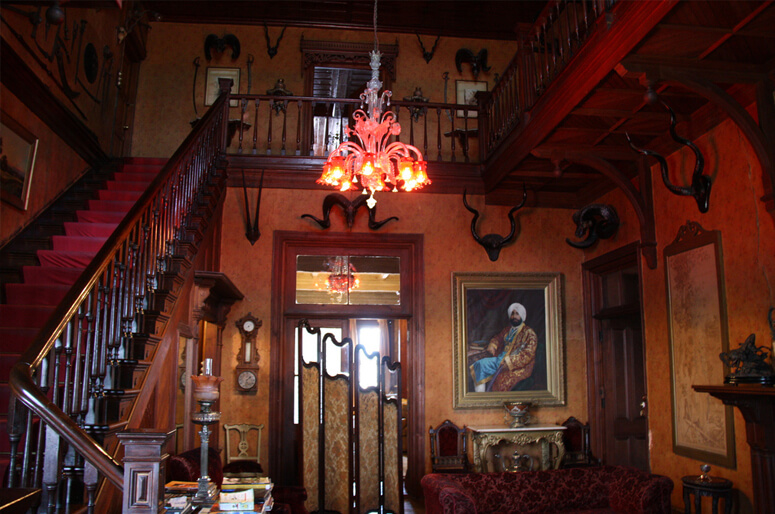 The fort was the prized possession of Maharaja KhemSawantBhonsle of the 17th century, who housed his terrifying fleet of naval vessels in the Tiracol River below. It was wrested from the family by the Portuguese in a fierce maritime battle and stayed in their control until Goa’s liberation in 1961. All seven rooms and luxury suites – each named after a day of the week – feature a tasteful mix of heritage and contemporary features. Jaw-dropping views of the sunset are best savored with some of the finest Portuguese food in Goa at the hotel’s café and restaurant – The Tavern. The Menu for the Restaurant has been designed by Chris Saleem of the popular Sublime Restaurant in Morjim, Goa. 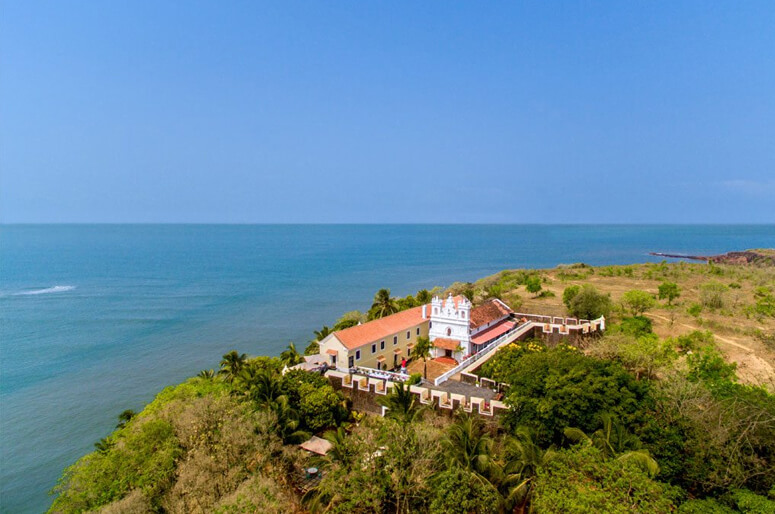 Guests arrive by boat to this 150-year-old house along Kerala’s famous backwaters. The stately structure sits low on a property spanning nine acres, including paddy fields and fish ponds. Only five rooms are available at this boutique hotel, which also features a traditional timber room, or ara, where rice is stored. Teak is predominant through the house with engrossing wood carvings and other architectural features in full display. Locally-grown, organic spices and herbs are used to cook sumptuous Keralite cuisine.

This is one of the few heritage hotels in India that have been written about by great men. Mahatma Gandhi, Mark Twain and Rudyard Kipling all had something to say about the colonial-era construction that was once called ‘the Jewel of the East’. An intensive refurbishment has retained a blend of Victorian, Edwardian and modern architecture and décor, including exquisite heritage artifacts such as a century-old oven and a 100-year-old piano. The Great Eastern Hotel now has 195 rooms divided into two heritage blocks and one new block. 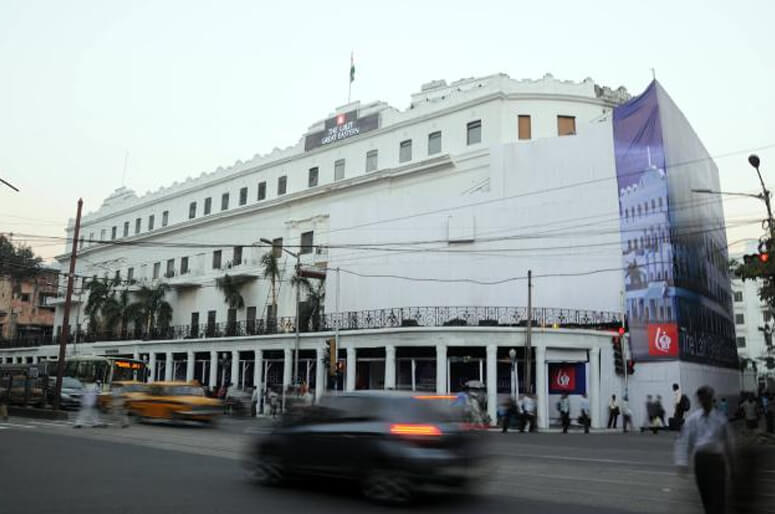